A rapid change is taking place in the technology used by consumers for travel bookings.

The implications for the ferry sector are clear :

If bookings are to grow, individuals must be able to use their preferred device for online transactions.

Ferry Operators and Agents serving the traveller need to adopt mobile devices allowing bookings where and when convenient, even if at home.

Mobile, defined as Smartphone or Tablet, is overtaking the established Desktop PC.

Desktop has hardly grown for some time, whereas Mobile is accelerating strongly.

The Eye for Travel Half-Year Round-Up and Forecast:2015 report quotes numerous sources of data and statistics adding up to the revolutionary picture.

Across all demographic groups (ComScore, 2015a) shows in the period 2013-2014 the use of Desktop PC only reduced while Mobile increased significantly.

Most remarkable is that latterly for the demographic age range 18-34 yrs, Desktop PC only use is quoted as 5% with Mobile only use 21%.

In the 55+yrs range the figures are 26% and 6% respectively.  In between these figures use is termed as Multi-Platform.

This charts the fast change in preference and speed of adoption of Mobile over Desktop PC.

The increase in use of smartphones is described as ‘explosive’.  The average global e-commerce  transaction share by Mobile is 34% (Criteo 2015b). And it is predicted by 2020 approximately 70% of the world’s population will have a smartphone (Ericsson 2015)

The world’s smartphone penetration reached the remarkable milestone of 100% at the end of 2015, meaning as many users as the global population

The major global Online Travel Agents are being fuelled by this technology change and are expanding at double digit rates annually.

The global domination by Mobile will be encouraged by a number of associated factors.

Mobile devices will see price drops, broadband availability and speeds will increase, all demographic groups  will migrate at a high rate to smartphones and tablets.  Already there is free broadband wifi access for Mobile devices for everyone in many cities around the world such as in Helsinki and Tallinn.

See how to with Pharos

You are invited to visit us at ITB Berlin, hall 18, stand 111 to see just how to prepare for the revolution and secure your future bookings

Extracts © Eye for Travel Half-Year Round-Up and Forecast:2015 and others as referenced. 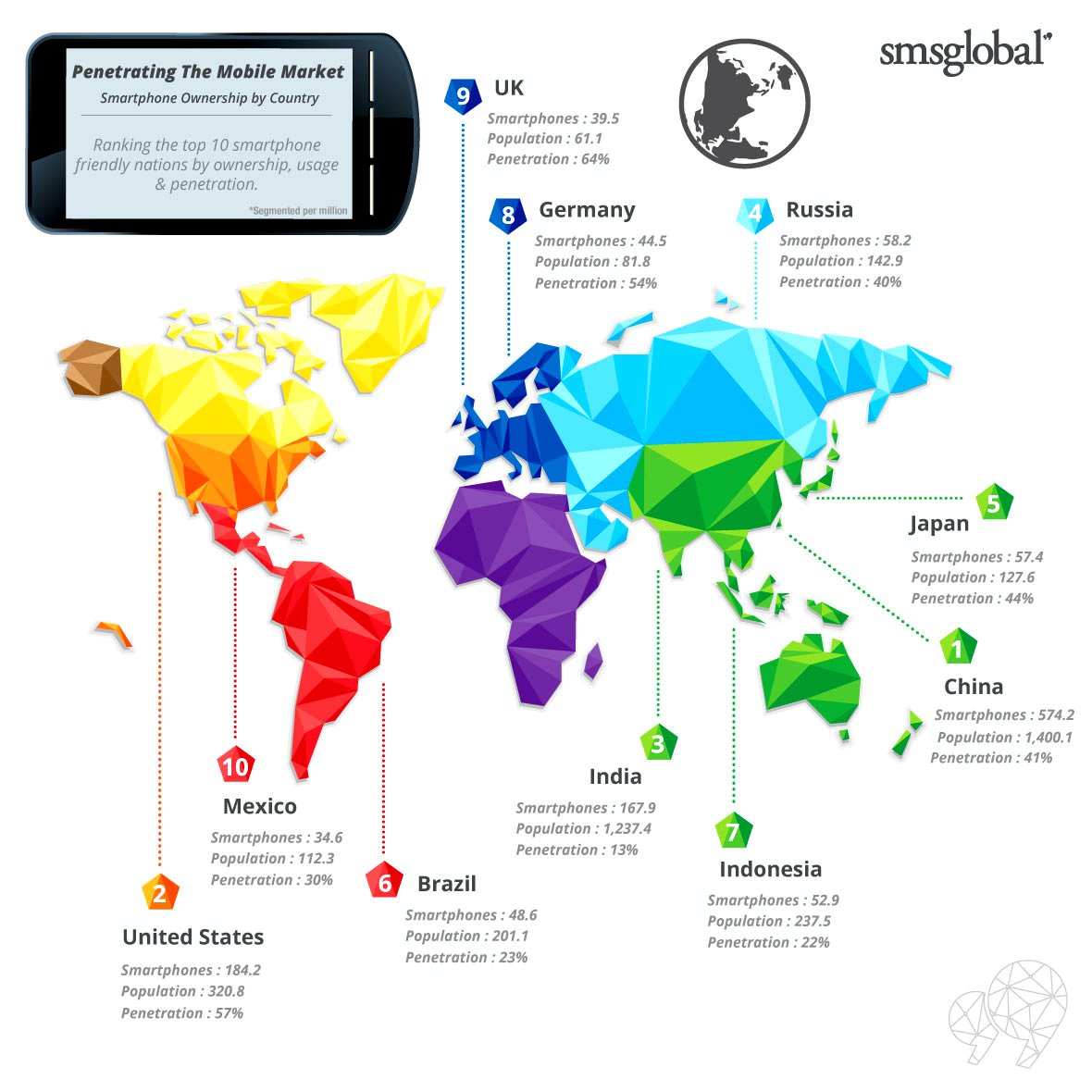