It seems expansion of the ferry market is unstoppable if UK volumes are an indication of industry trends. Pharos archives show we reported in 2013 there was an additional one million passengers, taking the total to 38 million. But we also reported an additional one million in 2014 to over 39 million. Yet now we are witnessing another bountiful year on year increase in 2016 of 2.6 %. UK carryings alone for July are 4% up on 2015 according to Ferrystat figures reported by Discover Ferries. 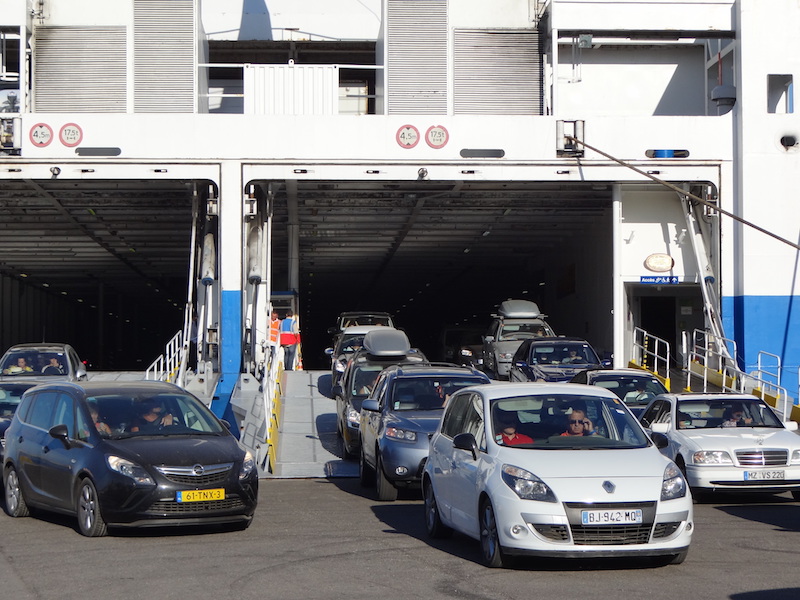 This compares with the result reported by UNWTO for the whole European and the Mediterranean travel markets which expanded in the first four months of 2016 by 4%.

Travel by own car is on trend

The number of cars taken on UK ferries in July increased from 1.10 million to 1.14 million compared to the same month last year as part of a strong trend of more people taking their cars on holiday by sea according to the latest Ferrystat* statistics released today by Discover Ferries, the industry body for ferry operators.

Discover Ferries members have seen annual increases in the number of people taking holidays by car for the past three years – up from 8.37 million cars in 2013, to 8.61 million in 2015.

Bill Gibbons, Director of Discover Ferries said: “The signs are strong that 2016 will continue to see an increase in the number of people taking their car on holiday by sea as more people decide to avoid the hassle of airports and embrace the convenience and flexibility of taking their own road trip instead. Our figures show we’ve already seen car carryings increase by 2.6% this year – up from 4.72 million to 4.84 million.  But we were very pleased to see such a strong performance in July – the first month after Brexit when the number of cars on our ferry members increased from 1.10 to 1.14 million – a 4% year-on-year increase. So the ferry market keeps expanding.